A few months ago, Games Workshop announced a new commitment to continuing support for the Strategy Battle Game(SBG) rule set. New figures, new rules, new terrain, and best of all, re-release of out of production models. 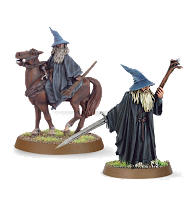 If you are a collector of these figures you know the OOP ones go for crazy money on eBay. I think I paid $30 for the mounted Gandalf above. Well the good news is now that figure has been re-released! As well as a lot of other figures.

Of course they renamed the rules as the new movies came out, but still the same rules. The lastest book they are releasing is to cover the 2nd and 3rd movies of the Hobbit triolgy. 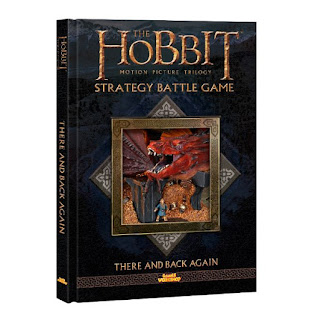 New Dwarves released from GW's sister company, Forgeworld. They are spectacular if not a little pricey. I will eventually get a box or two. 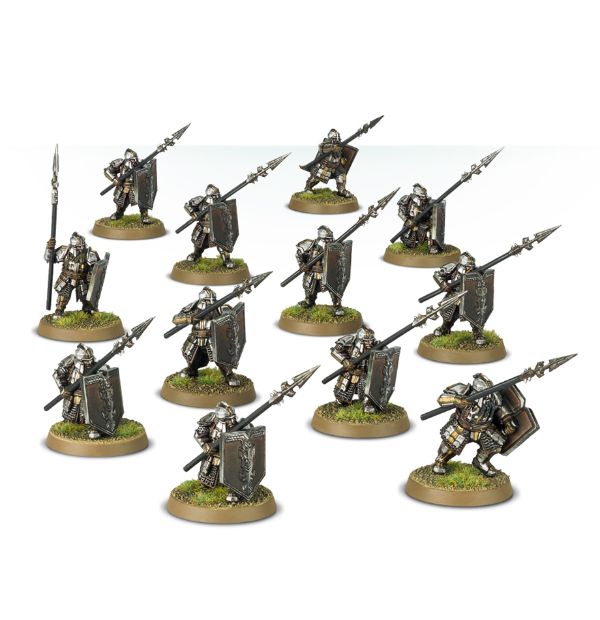 There has been pictures of a Laketown building since the 2nd movie, but it was never released. Today it just went up on GW's site for preorder.You can get a single building or a 3 pack. I ordered the 3 pack. 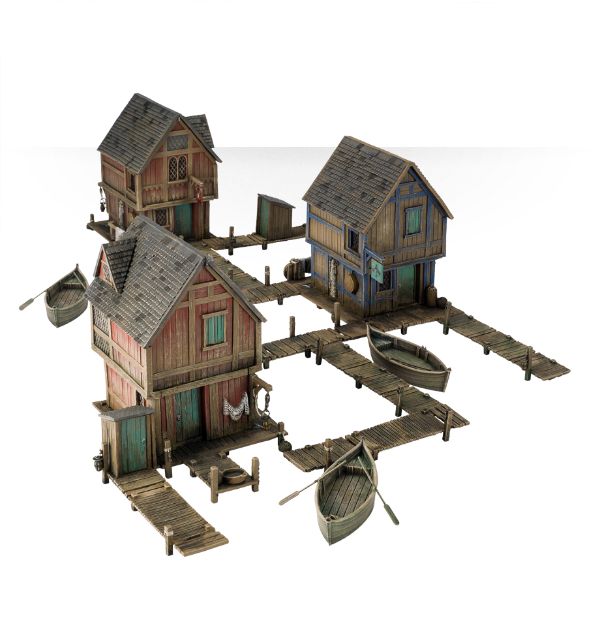 Once I get them painted up I will post photos and some game reports. Can't wait!